Everything You Need to Know about Engine Conrods 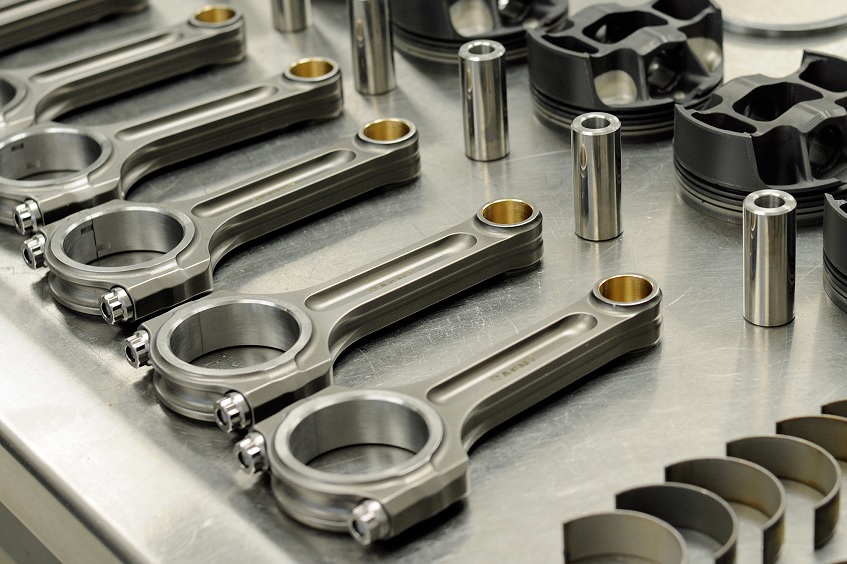 Looking to inject new life into a tired engine? How about doing some mods? The engine internals is the first place to look if you’re after any substantial performance gains over what you’ve currently got. Changing out pistons, connecting rods, and crankshafts are the precursor to insane fun, both on the track and the road. This entails that you’ve already tweaked the engine for better air intake and exhaust, swapped out the injectors, maybe bolted on a turbo, and changed the timing profile on the cams. And any changes also imply an ECU tune to get everything in balance.

Going back to basics, you want the added power from combustion to get its way down to the wheels. The missing link in the whole process is the engine conrod. This transfers the forces acting on the pistons down to the crank. Modifying or replacing stock conrods, in terms of designs, lengths, and better materials and build is one way to ensure that all that new horsepower and torque is put to good use.

What are Connecting Rods?

Connecting rods or simply conrods are the engine parts tasked to convert the linear up-and-down motion of the piston in each engine cycle, into the rotary motion acting on the crankshaft. Conrods are attached to the piston at the top end with piston gudgeon pins, slotting into piston bosses in the crown, and the bottom end of the conrod connects to the crank pin. Forces and temperatures acting on the conrod are immense, and this is exerted thousands of times a second. Conrods, therefore need to be made to high tolerances to avoid any possible failure. Bent or snapped conrods will lead to engines seizing, and a sure sign you need to shell out thousands on a new engine.

An engine conrod consists of several parts. The small or top end is connected to the piston, and the pistons themselves include the conrod small-end bushings that are grooved for optimal lubrication to endure the forces of accelerating and decelerating pistons as engine speeds change. Balancing the connection is done with pin inserts. The conrod elongates into the shaft, which can have a different cross-section, and ends in the conrod bottom or large end, consisting of the conrod cap. This is bolted onto the shaft and fixed in place with high-tensile nuts. Bearings line the insides of the bottom end and join to the crank pins. Holes in the bearings provide lubrication.

When choosing conrods, you are served two options, I-beams and H-beams. They get their names by the cross-section cuts of the conrod, resembling each capitalised letter. I-beams are what you’d find stock in most production cars as they’re cheaper to make and often heavier. Performance variants though can tolerate higher compression ratios, and boost levels, so are mostly in line with turbocharged modifications in high revving small displacement engines. H-beams on the other hand tend to be lighter by design, owing not least to the grooves in the side walls, and you’ll often see these in larger, naturally-aspirated engines, where the weight of 6 or 8 conrods adds up. Lighter is always better, though bear in mind not to forsake on strength. This largely depends on the material engine connecting rods are made of and how they’re made.

Different materials will lead to different performance parameters. High compression rates in diesels for instance are better handled with materials that can cope with the added pressure, whereas high revs increase stress and fatigue levels in the conrods in each cycle, with constant elongation and retraction in different piston positions.

Steel is what you’d find in many run-of-the-mill production cars, either petrol or diesel. These are cheap to make, but still, have enough tensile strength to cope with the daily drive. Carbon steel is better in every respect, especially in the weakest points, the caps. Where weight is an issue, for example in high revving applications, aluminium rods come in at 25 per cent lighter but lack overall strength compared to steel conrods of the same size. One area where aluminium is most favourable is stroker kits, with longer rods somewhat compensating for the loss in overall strength. The added flexibility of the material copes better with the constant stretches and squats that the rod undergoes in the cylinder head.

Exotic metals like titanium, with traces of aluminium for flexibility and vanadium for strength, are lighter still and found in high-end mods that burn back pockets. And it isn’t easy to work with either, needing a good amount of machining before it goes into the engine. The costs of titanium rods are out of reach for most people, but well deserved in something as exotic as the upgrades in V8 supercars.

Cast steel conrods are the cheapest to make and serve well in most production vehicles. Forging adds strength, and forged steel or aluminium connecting rods perform better at higher RPMs or increased compression ratios. The cream of the crop are billet conrods, machined out of a single block of metal. This is what you want for the biggest torque and power gains. And they’ll take more beating and last longer. But as with everything in limited quantities be ready for the asking price.

Choosing conrods depends on what your intentions are. Regular replacements in high-mileage cars are cast-steel and inexpensive. If you’re rebuilding or adding more grunt, then forged aluminium or steel rods, in either I-beam or H-beam designs are still on the affordable side. Just remember that any changes to the internals also means changes to other parts. If swapping out conrods (for something lighter) go with the appropriate pistons, or risk engine failure. Retailers pair conrods and pistons into balanced kits for different engines and engine types, taking out the guesswork and steep repair costs of unbalanced modifications. Once you’ve spent all your cash here, it’s time to start saving for a new crank. 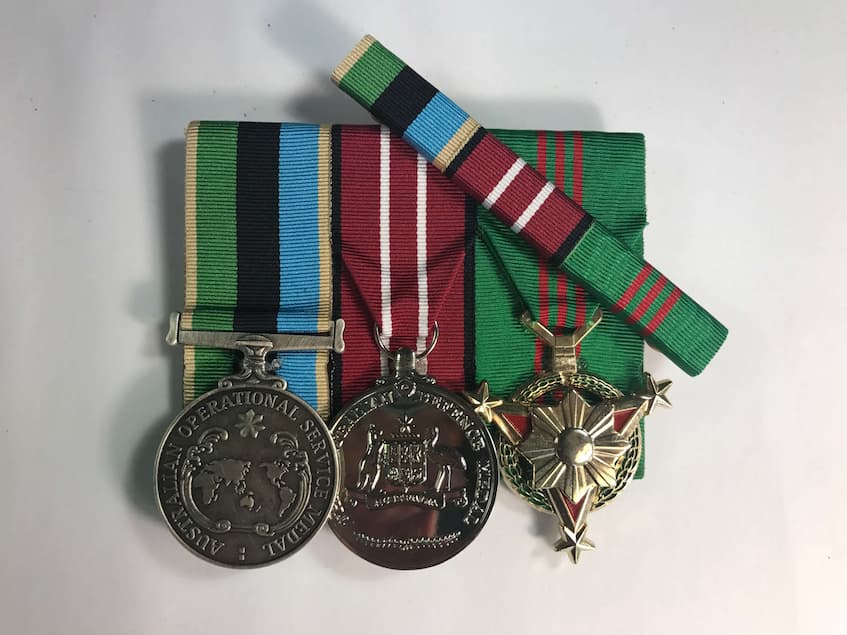 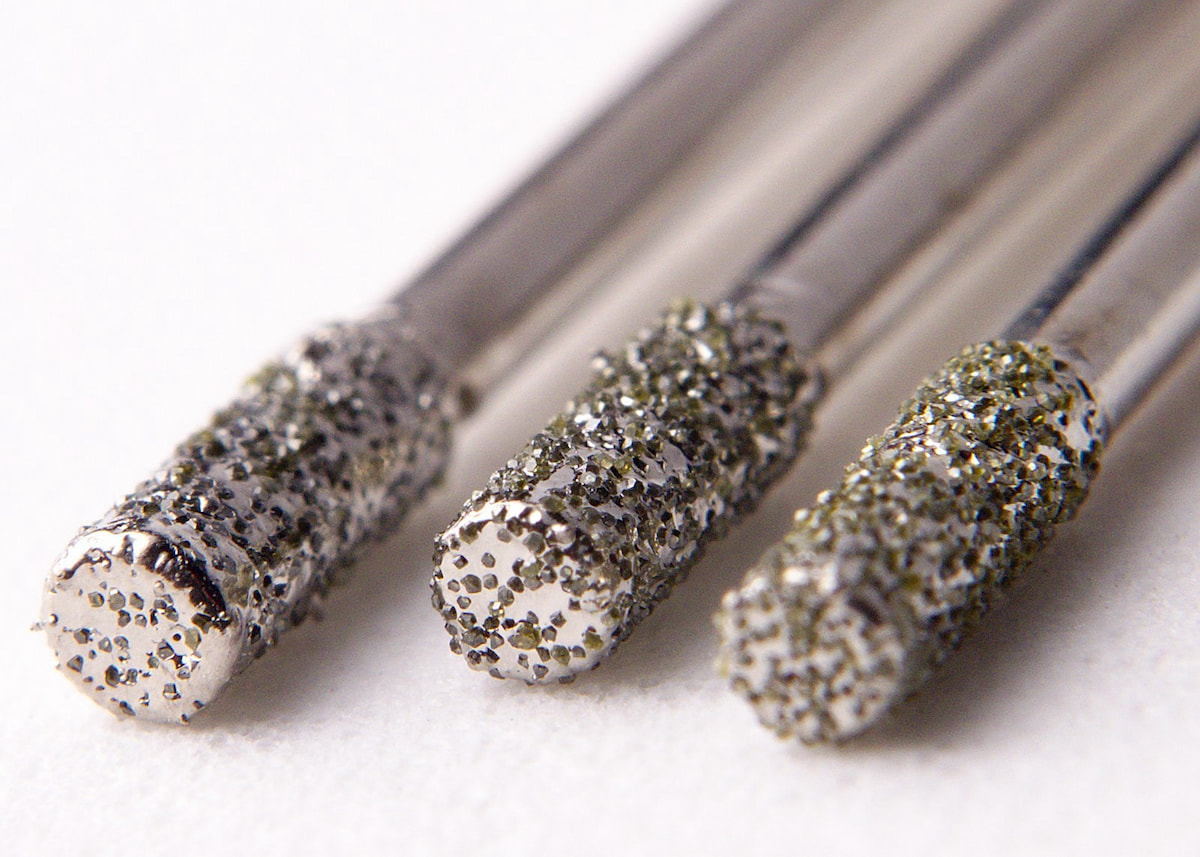 Contents1 What are Piston Pins?2 Types of Piston Pins3 Materials4 What Makes a Quality Piston… 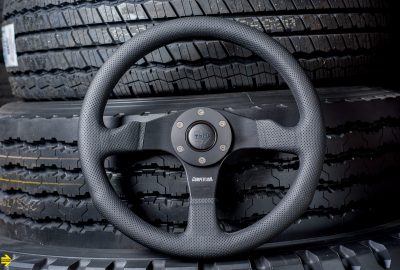 More details
AutomotiveEverything You Need To Know About Steering Wheels
February 24, 2022 at 11:54 am by Robbie Wilson / 0

Of the seemingly limitless number of custom bolt-ons a person can add to a car,… 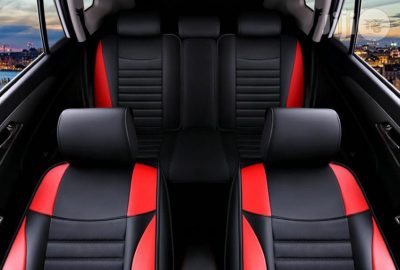 Are you basking in the glory of your new car? It’s quite a milestone for… 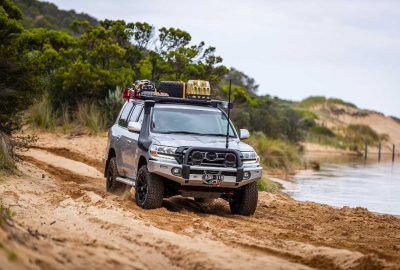 More details
AutomotiveBenefits of Installing a Roof Rack
September 3, 2021 at 9:14 am by Robbie Wilson / 0

Roof racks are among the most useful accessories a person could install on a car…. 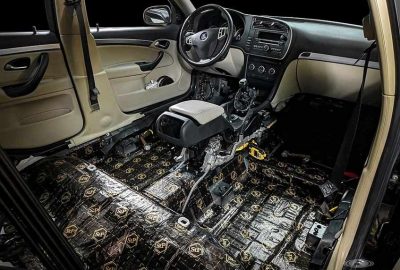 As time passes, new noises emerge, such as wind noise, particularly when traveling on the highway. Installing acoustic vehicle mats may readily solve this problem with a little work and time.