Exhaust Systems: Rev That Engine Like There’s No Tomorrow 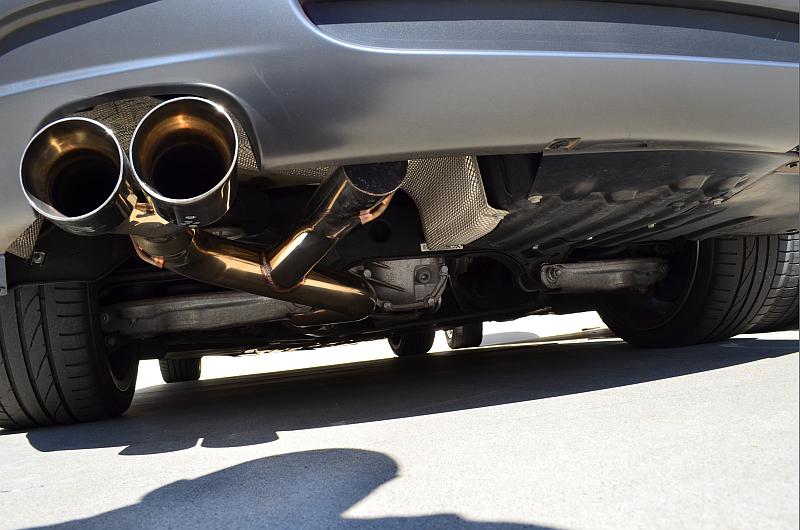 If you are someone who enjoys high-powered vehicles, it is likely that you enjoy every aspect of it. The G-forces as you accelerate, the vibrations, the smell of burning rubber, but what really gets your heart pumping is probably the growling sound when you rev the engine.

The exhaust system is what actually determines how your vehicle sounds. Unfortunately, the factory exhaust systems on vehicles is designed specifically to suppress the the sound as much as possible. This also restricts the flow of gasses from your engine, creating a phenomenon known as backpressure. Although this is necessary for most engines to function properly, it is also responsible for the loss of power. Basically, the engine has to use some of its power to cram some of the gasses instead of driving the vesicle.

Of course, you can get some of that power back by replacing the factory exhaust components with some high-performance aftermarket exhausts components. But first, you need to at least understand how the entire exhausts system works so you can choose the right ones. Some of the important parts of the exhaust system include: the exhaust manifold, the muffler, the exhaust pipes, the catalytic converter, and the plasma conduit. Actually, that last one is from Star Trek, I got a little carried away, but whenever I hear the words “catalytic converter” I immediately switch into Sci-Fi mode which is probably why most people simply call it “the cat”.

So, let’s start with the manifold also known as headers. This is a single part of tubing bolted to the cylinder heads that moves the exhaust gasses from the engine and into the exhaust pipes. Aftermarket headers are usually bent in a way that allows gasses to move freely from the the engine. This reduces backpressure enough to increase the power of the engine.

Next, we have the exhaust pipes. Their job is to simply link the headers to the mufflers. Very often there is a catalytic converter between these two points which brings us to the the next component.

Unless your vehicle is older than say 1975, chances are it is equipped with a catalytic converter known as a “cat”. The catalytic converter is specially designed to reduce the harmful emissions that your vehicle releases into the air. The effects of this component on the power of your vehicle is actually quite insignificant so it is best you leave it alone. Not only does it protect the environment (yourself included), but in most countries it is required by law to have one if you are traveling on public roads.

And finally, there is the most recognizable component of the exhaust system – the muffler. This is the part responsible for the sound that your vehicle produces. Mufflers use a combination of chambers, perforated tubes, baffles, and some other components to do their job. By configuring these components in different ways, manufacturers can alter the exhaust tones of your vehicle. The ideal muffler should produce a good tone without creating too much backpressure that steals the power from your engine. 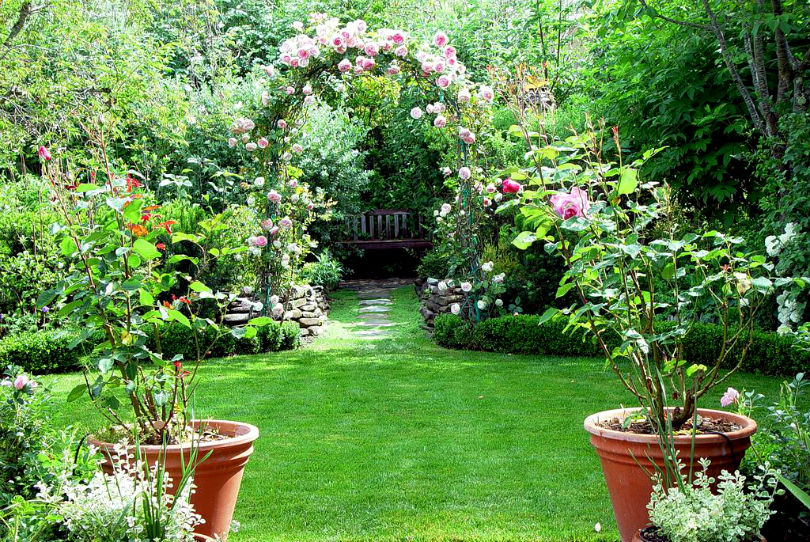 Gardening & Landscaping: How I Painted My World Green
Next
Sit Back and Enjoy Nature in the Perfect Camping Chair 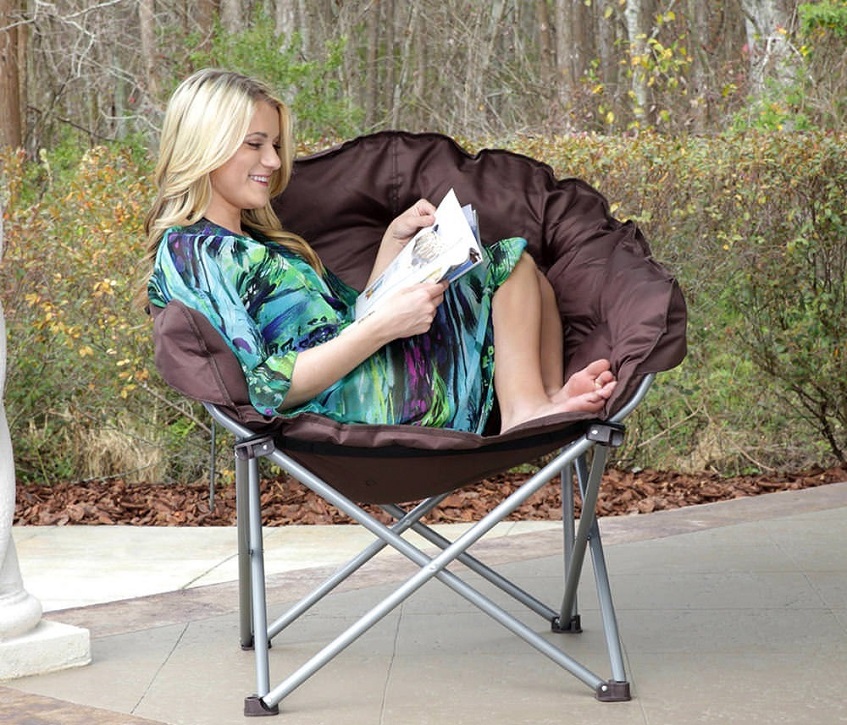 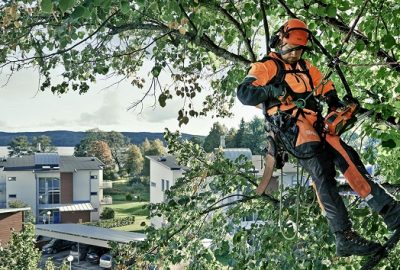 It’s easy to get into DIY mode nowadays because all it takes is getting online,… 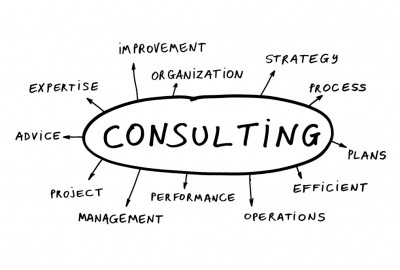 Almost every business runs on information nowadays, and without a comprehensive cloud management, your business… 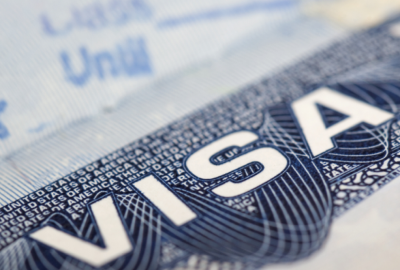 More details
ServicesHave the Australian Dream? Here Are Things You Should Know About the 457 Visa
September 11, 2017 at 1:29 pm by Robbie Wilson / 0

Have you ever considered making Australia your country? Our Land Down Under has plenty to… 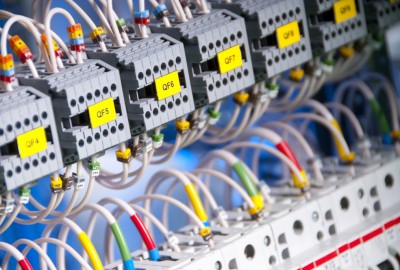 When it comes to home improvements, I firmly believe that there are certain small and… 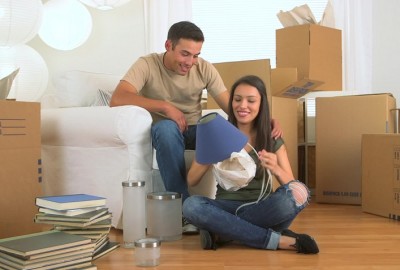 More details
ServicesSave Yourself the Bother When Moving: Hire Furniture Removalists
August 30, 2016 at 10:38 am by Megan Watson / 0

You know the joy buying new furniture brings, having the chance to be a decorator…