Home / Office Equipment / Height Adjustable Desks – Should You be Standing or Sitting Down for This?
Return to Previous Page

Height Adjustable Desks – Should You be Standing or Sitting Down for This?

Everyone thinks they know that one health secret that they alone are privy to. They may have heard it from some distant relative that comes to visit from another country, or it may had even been passed down to their family from generation to generation. But regardless of its origin, the one certain thing is that it doesn’t stay a secret for much longer, because they are willing to share it with you (and any person within a 2 block radius). 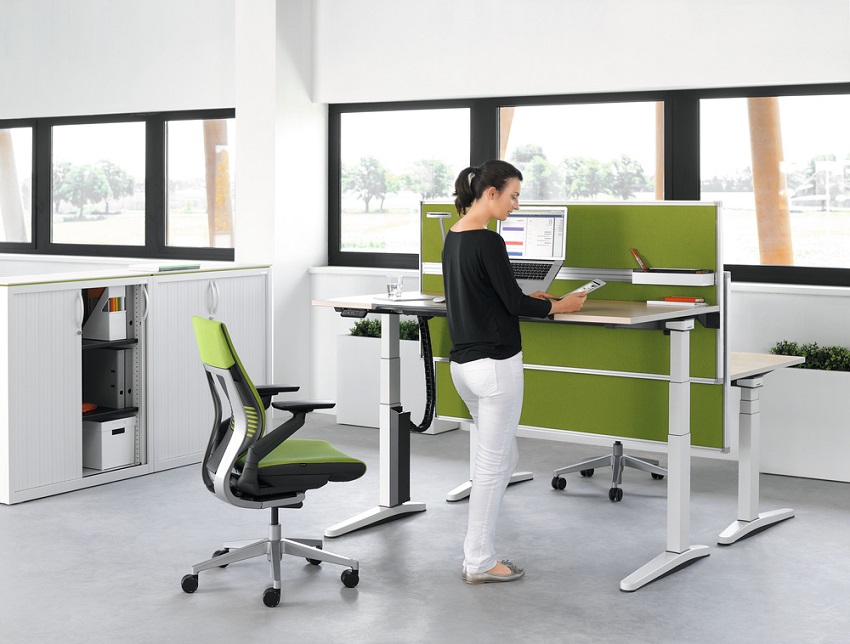 While these people are usually doing this with good intentions, the problem with a lot of these sorts of unorthodox tips is that not every situation that they can be applied to is the same. For example, if someone cured their cold by eating chicken soup, it doesn’t mean that everyone should go buy every can from their local store as soon as they sneeze more than two times that day. Another example is the debate concerning standing and sitting desks.

Now, at this point your average Joe would probably tell you to just buy height adjustable desk so that you could get the best of both worlds, without needing to pick. But, be that as it may, there are still quite a few false preconceptions on the topic that people are unwilling to recognise, and rather than try to see the arguments from all aspects, they simply go on believing in the superiority of one side over the other.

In recent years, the standard sitting desks have been viewed by a lot of people with a level of derision. In contrast however, standing desks have been praised to boost a plethora of health benefits so expansive, that the list seems to start at lessening back pains, and stops just short of curing cancer and granting ever-lasting life. But the reality of these matters, as always, is somewhere in the middle.

It is true that sitting for an extended period of time can cause back and even leg pain, however standing can also do that. Standing at your desk for too long can make your feet sore, and can also give you back pain closer to your lower back (as opposed to the back pain from sitting, located nearer in the shoulders area). There are also certain tasks that are more easily performed on each type of desk. Anything that requires finer motor skills is preferably done while sitting, whereas standing can give you more energy, and make you more productive.

Ultimately it would seem that average Joe has the best notion on what’s better for you. It is very simple when you stop and think about it. Each of there desks have benefits and problems, but if you buy height adjustable desk, then you can do both in moderation, depending on what feels comfortable to you at a particular instance. 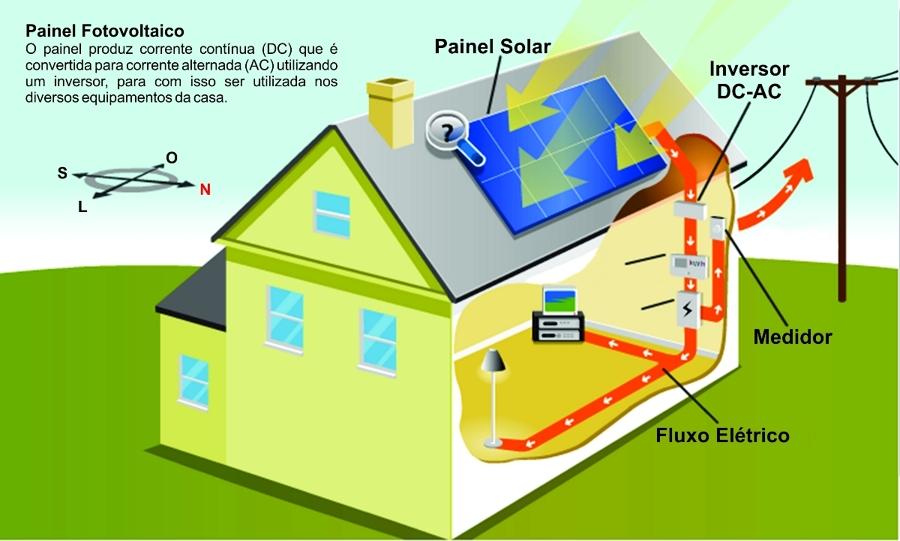 Why Switching to Solar Panels Saves Both Your Wallet and the Planet
Next
Decorative Room Dividers: Divide & Conquer an Open-Plan Space 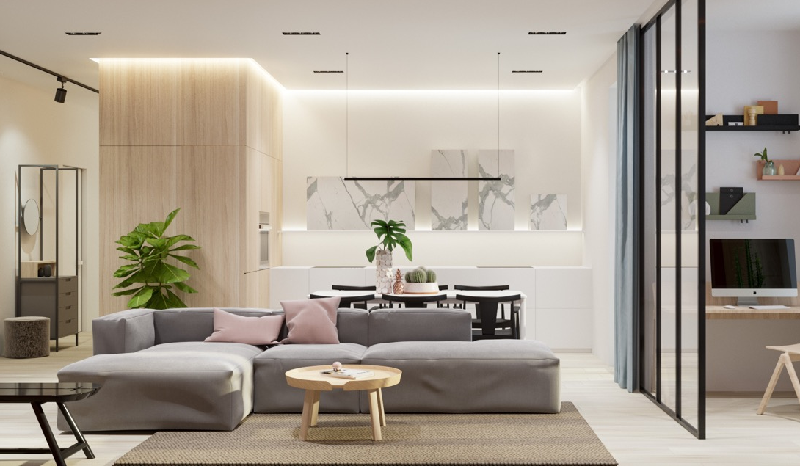 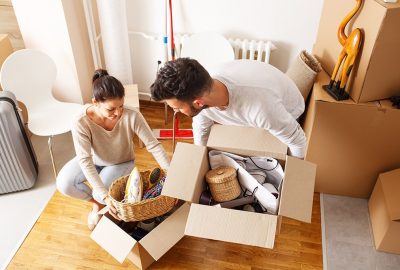 More details
Office EquipmentPackaging Solutions: The Most Common Types of Materials
April 26, 2022 at 9:22 am by Robbie Wilson / 0 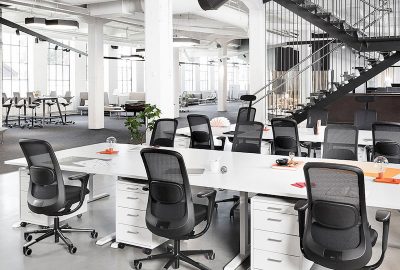 They say your health is your biggest wealth and I couldn’t agree more with that…. 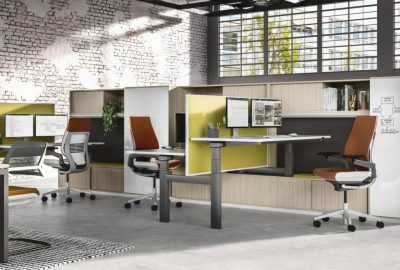 As you start setting up your office, you need to put a lot of emphasis…

More details
Office EquipmentStanding Desks: The Best Way to Combat the Risks of a Sedentary Lifestyle
December 21, 2018 at 1:03 pm by Megan Watson / 0 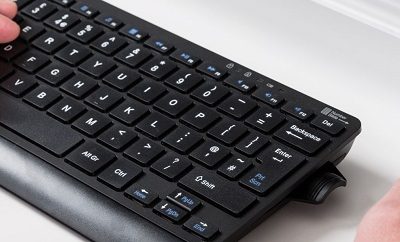 More details
Office EquipmentErgonomic Computer Equipment – Boost Productivity and Comfort with One Step
May 28, 2018 at 6:10 am by Robbie Wilson / 0