IFAK Guide: A Simple Step in Saving a Life 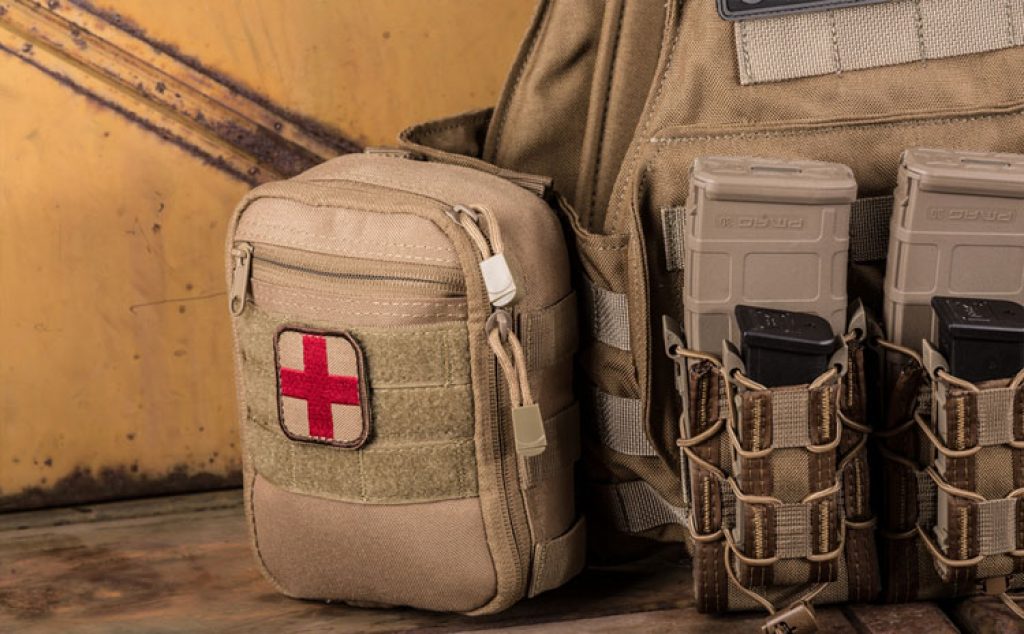 Being injured in a remote area is a difficult situation in itself. However, in some cases, it might be a living nightmare without the necessary rescue equipment. A simple first aid pouch could be the difference between life and death in situations like this.

What Is an IFAK?

Before the term IFAK-Individual First Aid Kit became popular, tactical med kits were essential military equipment. Since the likelihood of soldiers being wounded in battle is high, tactical med kits are as important as guns and ammunition in warfare. An IFAK is a collection of life-saving items you carry with you and is designed to treat only one person. The items found in the tactical med kits are used to treat trauma and immediate emergencies. However, not all IFAKs are the same.

A tactical medical pouch is designed specifically to treat minor injuries and illnesses. Its contents are founded on a thorough understanding of combat situations and risks. The following are the essential items in a standard combat medic aid bag.

The civilian first responder IFAK is a personal first aid kit that you would carry with you daily. It’s small enough to carry around while still containing everything you require. This type of IFAK pouch includes the following items.

Rolled gauze is possibly the most versatile first aid tool available because wound packing, pressure bandages, compression wraps, and slings are all possible with this tool. Rolled gauze is the most important first aid item for most people, especially in civilian situations.

The tourniquet provides a foolproof method of stopping extremity bleeds. Normally, we’d recommend a SOF-T or a CAT; however, the SWAT-T is lighter, has more applications, and can be used by both children and adults.

When it comes to pressure bandage supplies, many people choose to carry an emergency bandage or simply some adhesive wrap with gauze.

NPAs and OPAs will provide you with a breathing control tool. Some people also carry a keychain pocket mask or a full rescue mask.

Gloves and PPE aren’t a bad idea, especially if you are the type of person that always wants to help others!

A modern IFAK is more akin to a trauma kit than a traditional army medical kit. It contains trauma supplies for immediate life-saving treatments rather than first aid items such as band-aids. Trauma kits address potentially fatal medical issues such as hypothermia, airway passage problems, and exsanguination.

There is no standardized list of trauma first aid kits. These kits are set up based on how medical personnel react to potential hazards. The specific training also determines the content of an IFAK that a medic has received.

Modern IFAKs may differ depending on the conditions under which they are used. Nonetheless, all modern first-aid kits contain a tourniquet and hemostatic agents. Hemostatic agents are must-have medical accessories used to stop excessive bleeding in patients.

Regulatory agencies generally approve blood-clotting agents as bleeding is a common cause of death in both civilian and military combat. It is, however, avoidable if battle medics are equipped with a hemostatic agent and modern trauma supplies.

If you’re going to a nearby campground, you probably don’t need to make any major changes to your regular IFAK. But, if you are planning a trip to a remote location, you’ll need to configure your IFAK accordingly.

This may come as a surprise but hypothermia or hyperthermia can kill you in a matter of hours. You can use an emergency blanket to protect yourself from the sun and the cold or make a makeshift shelter.

Burns are one of the most common injuries in the backcountry, especially around the campfire. As a result, having some burn gel on hand is always a good idea.

Insects are capable of killing. Believe it or not, Mosquitoes carry a variety of diseases, and they kill far more people than grizzly bears.

Why Do You Need an IFAK

When there is a life-threatening situation, the most common person in the area is most likely a civilian. Sometimes bystanders can also be hurt in car accidents or shootings. When this happens, there may be bleeding, and the ability of another civilian to respond can be critical in saving lives.

Since you never know when life and death will collide, carrying a medical pouch is the best decision you can make, especially in a scenario that will affect you and your loved ones.

How to Set Up Your Compact Medical Pouch

Planning your IFAK is critical to effectively responding to life-or-death situations. The goal is to be able to handle life-threatening situations with minimal medical equipment. With this in mind, you can select the necessary items for your kit.

A belt-mounted medical pouch will simplify transporting your first aid kit to any location. Aside from that, the small size of your medical pouch makes it simple to access in an emergency.

Choosing the appropriate medical items is critical for an effective IFAK. The best first aid kit includes the most commonly used equipment for treating common injuries. The following are the contents of a basic 3 x 6 IFAK.

In an emergency where everything could be a blur, placing your IFAK in a visible and accessible location is crucial. In addition, if you’re about to buy or make your first aid pouch, opt for a colour that’s bright and easy to see, like yellow or red. 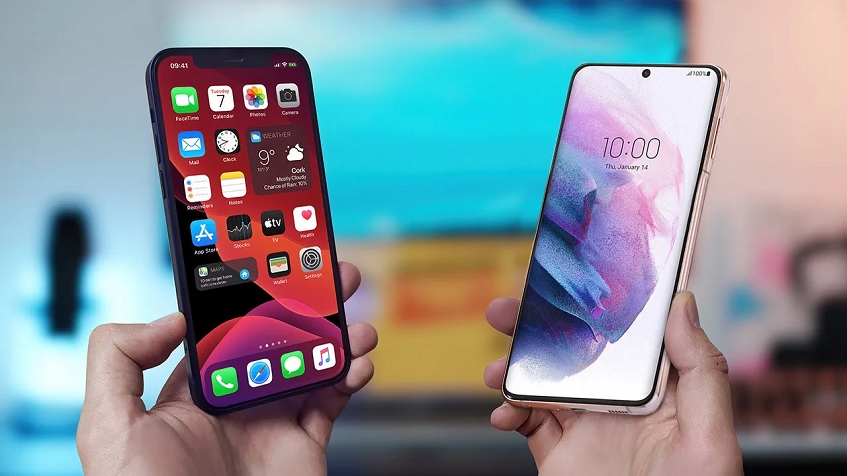 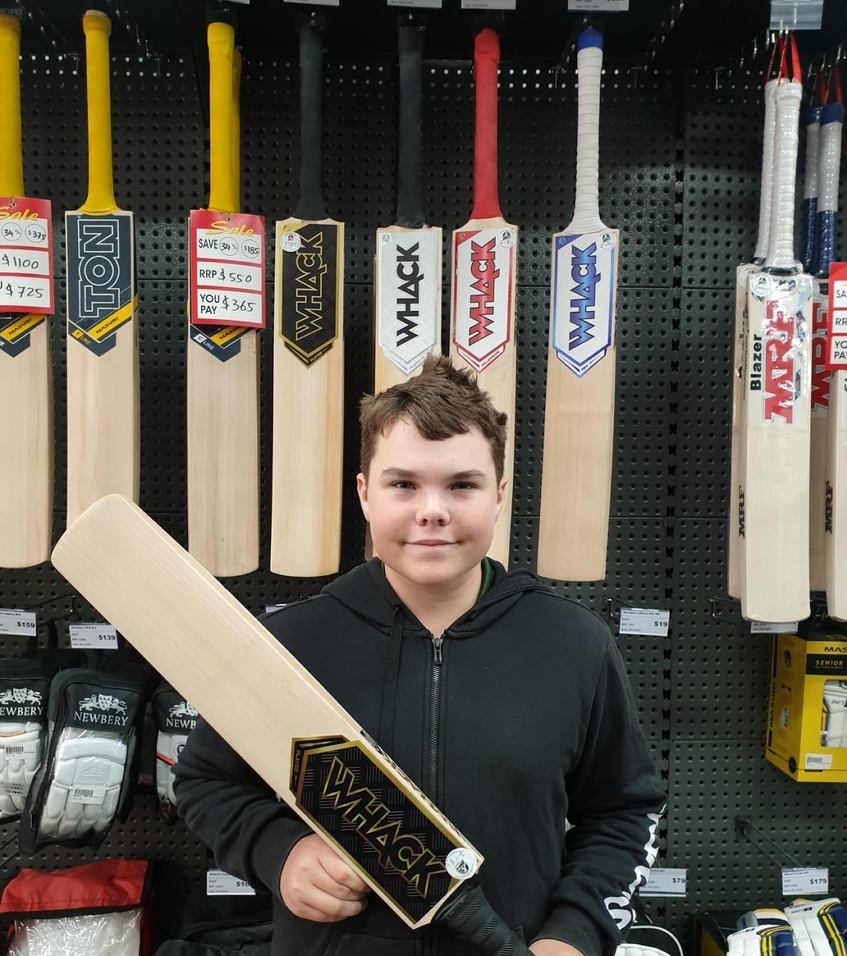 Sex dolls were invented by Dutch sailors in the 17th century. This was done to… 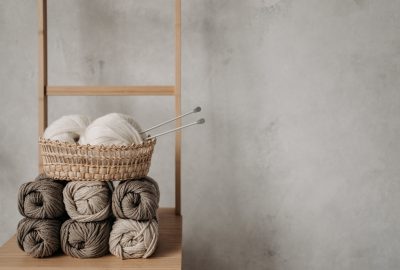 More details
LifestyleHere’s Why Wool Yarn is the Best Choice for Your Next Knitting Project
February 2, 2022 at 9:23 am by Megan Watson / 0

Choosing the right type of yarn is important for any successful knitting project. Today we… 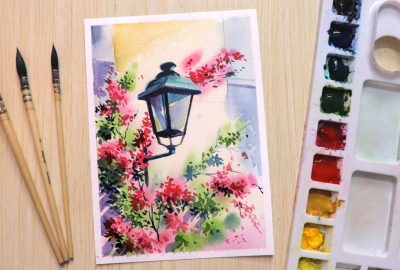 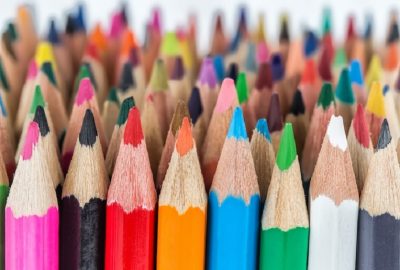 There are many different ways to give life and colour to your drawings or paintings,… 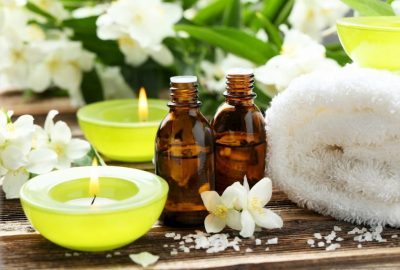