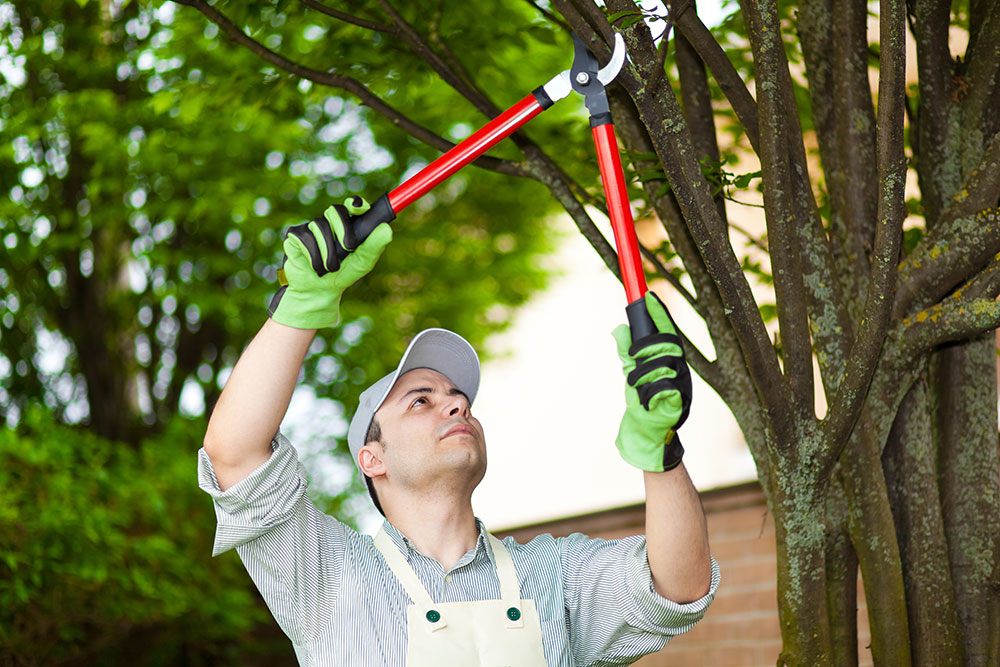 Trees are among the most beautiful living things on the planet. They can make any landscape look serene and alive. However, as lovely and majestic as they are, they require some maintenance to keep their lustre. Pruning is one of the best ways to keep your trees healthy and thriving.

Pruning is a tree-care procedure that entails cutting and removing specific parts of a tree, such as dead or diseased branches, buds, and even roots. When tree pruning is done correctly and by an experienced professional, it can prolong your tree’s life and keep everyone around it safe.

When to Prune Your Trees?

Deciduous and evergreen trees can be pruned at any time of year, especially if you notice diseased or broken branches. However, certain times of the year are better than others when it comes to trees’ health.

Surprisingly, the cold, grey period between February and early April is considered the best time to prune deciduous and evergreen trees for green growth. Due to their susceptibility to a disease called oak wilt, oak trees should be pruned between December and February. Pruning trees in the late winter or early spring allows them to heal their wounds before the spring rush. As a result, there is a burst of green growth during the primary growing season.

Pruning before the leaves appear also allows you to see the branches more clearly and detect problems that the foliage would otherwise hide. Moreover, pruning trees that flower in the summer, such as linden trees, in late winter will help those flowers bloom.

Tree Pruning at the start of summer allows you to control its shape and appearance. Rather than interrupting the heady spring growth, you’ll be able to manage future growth by determining how much leaf surface the tree has and where to cut to reduce it. Furthermore, while foliage may conceal some troublesome branches, it can reveal others by showing which limbs are weaker and less capable of supporting the canopy’s weight. Trees that flower in the spring, such as lilacs and cherries, should be pruned in early summer. This way, you’ll cut after the tree’s flowers have fallen, not before they bloom, and you won’t miss out on their annual display.

Pruning in early fall is not recommended since it encourages new growth when colder temperatures are more likely to kill off that growth. It also causes wounds that are easily infected by fungi, which are more active in the autumn. Because of these factors, pruning should only be done in the late summer or early fall for the most dangerous branches that endanger the safety and health of the tree.

The Importance of Pruning

Trees are crucial in giving your property a rejuvenating shade against the blazing Sydney Summer while enjoying barbecues and outdoor family bondings. When it comes to aesthetics, pruning is primarily used to shape trees or foliage and level the landscape. Furthermore, proper pruning will strengthen the limb and canopy structure of the tree, allowing more natural light into your landscape. Above all, a healthy tree is a beautiful tree, as it is naturally lush and pleasing to the eye. However, forming the tree in complicated shapes that necessitate a lot of pruning will permanently damage the branches and shorten the life of your tree.

Pruning is also necessary for younger trees. This aids the trees’ development of a strong structure and the formation of desirable forms. When a young tree is pruned properly, it will require less excessive trimming as it matures.

Vista pruning is another technique for structural pruning. This entails carefully pruning the structure to reveal desired views from various vantage points, such as a window or porch. Vista pruning allows landscapes to keep their natural appearance while also providing visual access to lakes, distant landscapes, and other landmarks.

On the other hand, tree crops also need pruning. The foliage blocks sunlight and air from reaching the middle and ground sections of these trees when they develop an overgrowth, on their canopy. Because improper growth is hampered by a lack of airflow and sunlight, clearing the canopy of excess branches will promote better structure.

Trees in residential areas have less freedom than their wild counterparts. Weak or dead branches can fall off at any time, which is fine in the forest, but it poses a serious safety risk to people in cities. Trees near houses or sidewalks should also be inspected for safety. Trees pruning along pedestrian paths will prevent branches from falling and injuring pedestrians during a storm.

Since pruning without the right tools and knowledge can result in tree failure and costly damage, you should hire a professional arborist to prune branches threatening utility lines. Furthermore, tree pruning improves sanitation and promotes a safer environment and prevents safety hazards. Hedges and bushes that are not pruned regularly can attract snakes, scorpions, spiders, and other animals, making your landscape dangerous for children to play.

A proper prune will promote fruit yield in fruit-bearing trees and aesthetics and safety. Pruning also ensures that the fruits are distributed evenly throughout the tree. Furthermore, pruning a tree ensures its longevity. Trees that are adequately pruned regularly last longer than those that are not. One reason is that pruning removes infected and dead branches, preventing further infection and disease spread. 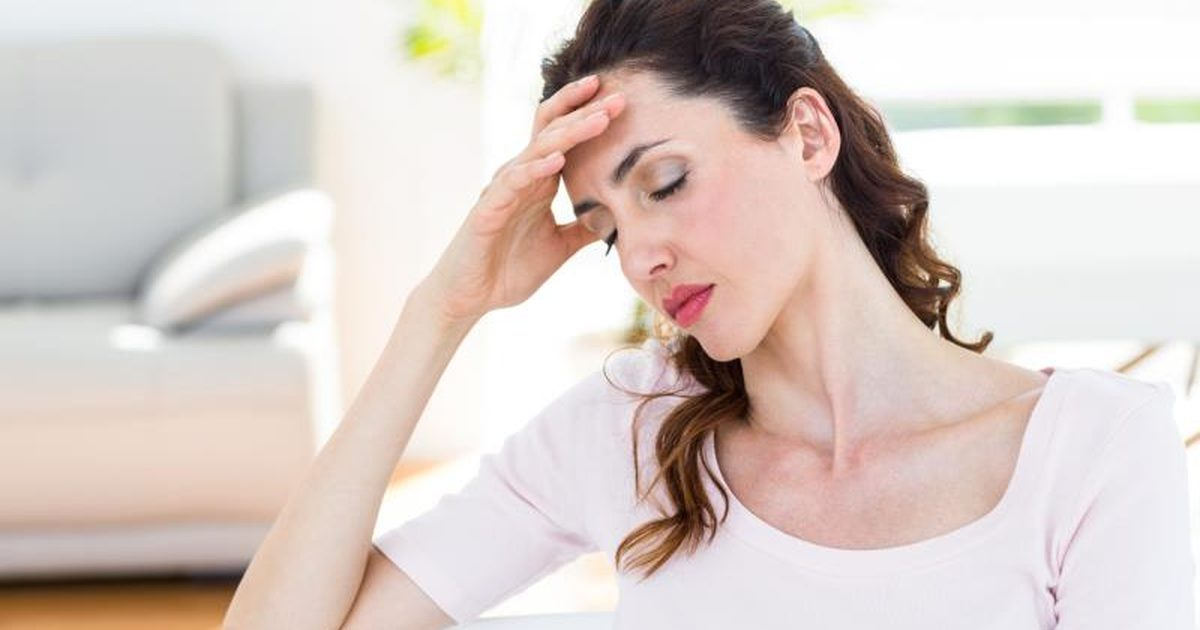 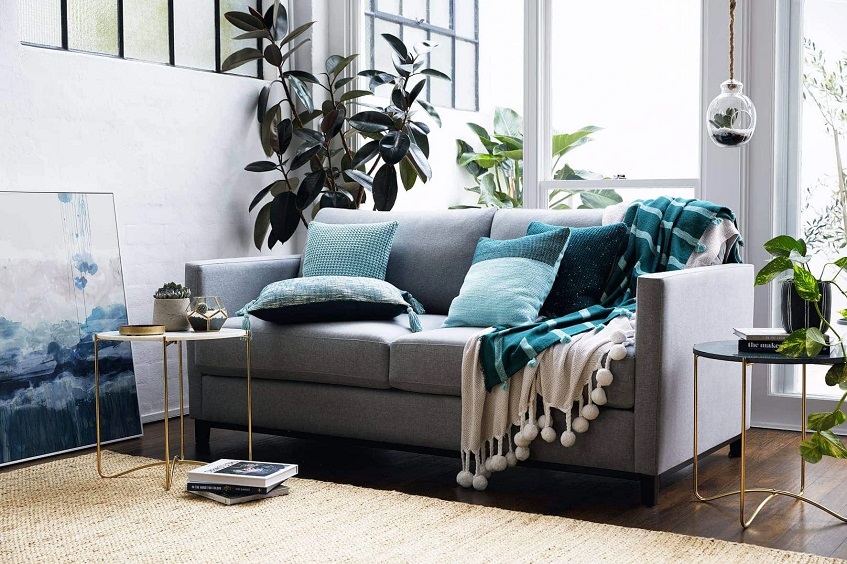 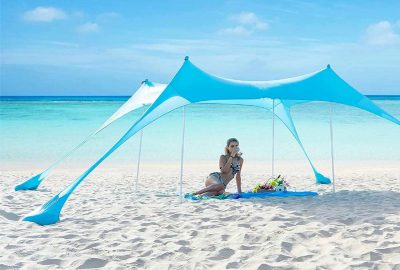 While many people simply throw a towel in the car and apply sunscreen, there are… 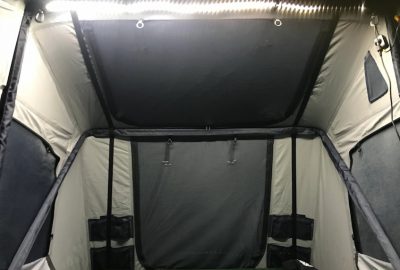 More details
OutdoorsCamping Lighting Solutions: A Guide to Practical and Eco-Friendly LED Strips
May 30, 2022 at 7:01 am by Robbie Wilson / 0

Camping involves a lot of preparation and planning. Even if you’re going camping for just… 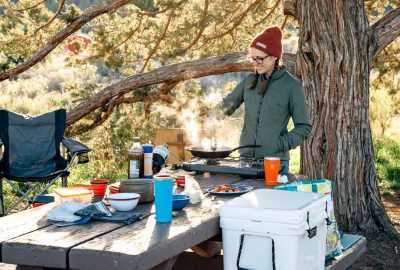 More details
OutdoorsBring the Food Out: Camping Kitchen Essentials
December 14, 2021 at 9:18 am by Megan Watson / 0

Camping is the perfect way to detach from urban life, don’t you think? No one’s… 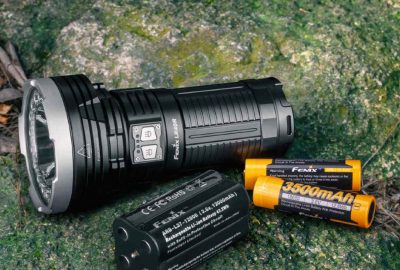 Due to the pandemic, and the many challenges we faced in the past year, most… 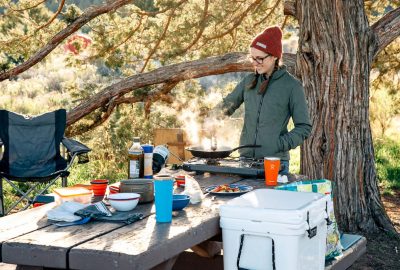 There are a lot of models on the market and choosing the right one can be challenging. One option that you can go for is the versatile multi-fuel Firebox stove.