The tale for my great outdoor love and passion for 4×4 driving began when I was a young lad back in New Zealand. I still remember my first off-road adventure together with my dad and how we made our way through the bushes to the camping spot. A son and a father fighting the elements; tyres frantically rolling through the muddy terrain, all while the engine roaring like nothing I had ever heard before. That’s when I became completely hooked to the powerful 4×4 machines.

Today, I get the same adrenaline rush whenever I start a 4×4 engine. When I moved to Australia, the first thing on my to-do list was to buy a new pick-up truck. Ultimately, I chose Mitsubishi’s Triton. This lightweight 4×4 drive was something I could load up for a weekend camping and still use for my daily city duties. The Triton has been serving me for three years now, and I must say I made a great choice. I especially love it when the turbo kicks in and gives me a strong push in the back, generated by my new Mitsubishi Triton exhaust system.

The 2.5L Dual Cab 3” exhaust system was the perfect addition to transform my Triton into the lean mean machine of my dreams. Any 4×4 enthusiast knows that it’s not rare that upgrading the exhaust system to result into a more powerful performance. It’s not that the factory-fitted exhaust was poorly made, it’s just that all 4x4s have room for improvement when it comes to horsepower and torque. This is because manufacturers usually choose the less expensive alternative for an exhaust in order to invest more money into the vehicle’s outward appearance. 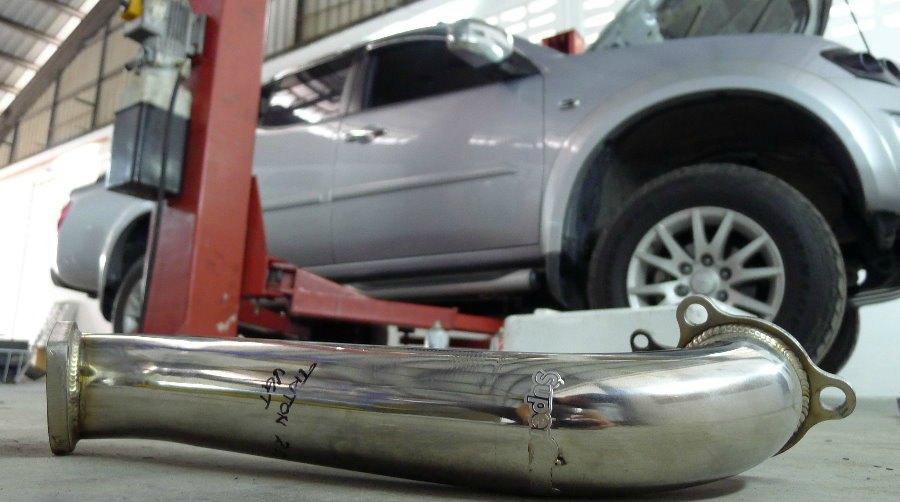 The basic motivation behind the decision to replace the exhaust was my pursuit of greater power. By picking a good aftermarket Mitsubishi Triton exhaust system, the fumes in the combustion chambers can escape faster, thus allowing the engine to breathe better. A more efficient exit path for the gases means that more fuel and air can be burned to generate more power. With the new exhaust system, I felt like my Triton was brand new and I was driving it for the very first time.

Moreover, you have the option to choose a more resistant exhaust make. Usually, the factory installs an exhaust made out of mild steel which over time can rust and deteriorate. However, many aftermarket exhaust sellers offer models made out of high-quality aluminized steel. Aluminized exhausts are known to have exceptional robustness and longevity. Plus, many of them come with a anti-corrosion coat allowing them to withstand muddy or wet roads without rusting.

Now, with the new and improved exhaust system, my Triton has reached the maximum off-road capability. The aluminized steel exhaust enables me to exert better stability and control over my truck which in turn allows better clearance and enhanced wheel articulation. My final tip for anyone considering to upgrade their Triton exhaust system, or any other for that matter, is to get advice from experienced people and not to cut corners when it comes to such an important vehicle part. 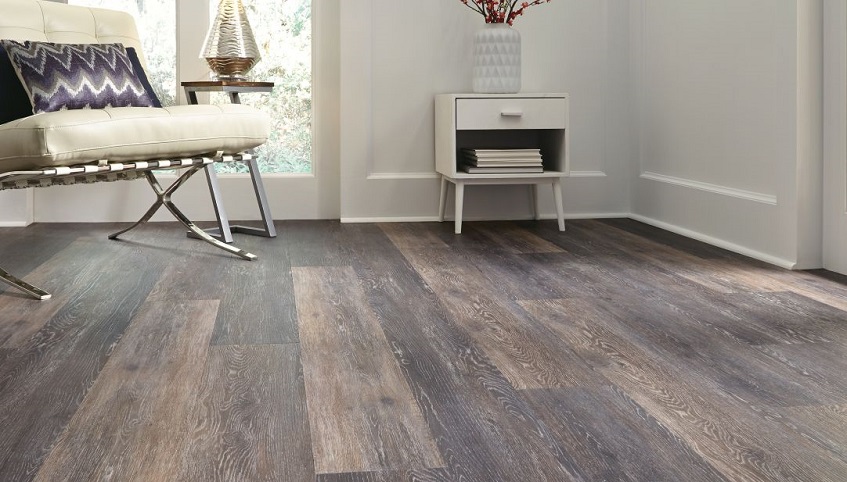 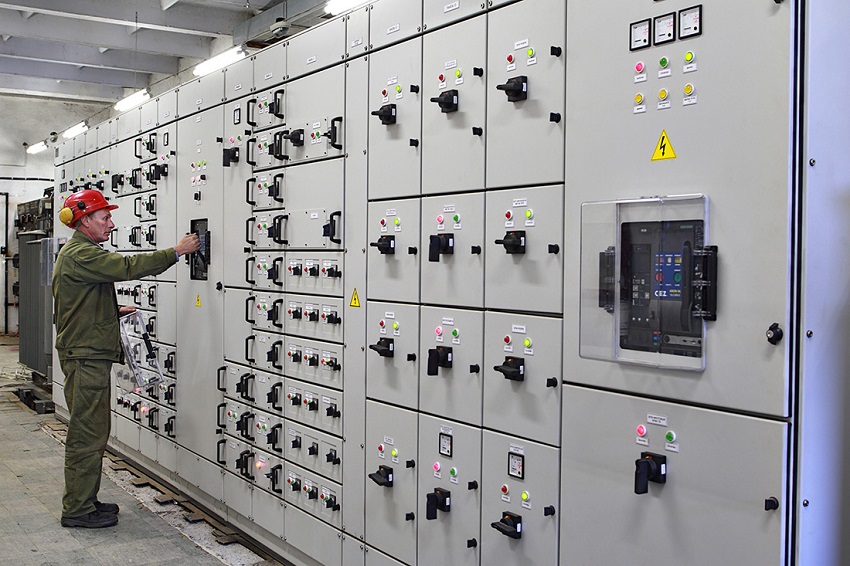 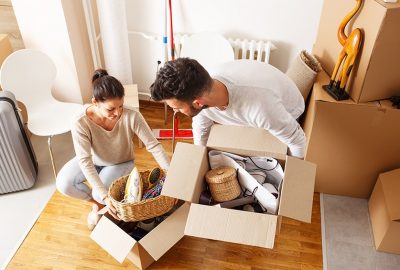 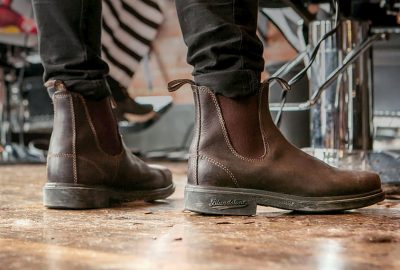 While every job has its own risks, it seems that in certain industries the safety… 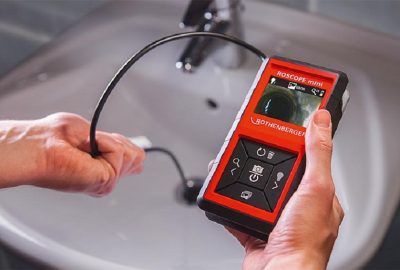 Drain (inspection) cameras are known as borescopes, but even experienced plumbers like myself don’t call… 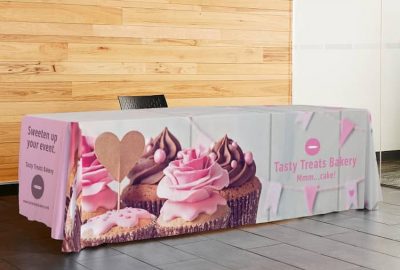 What are Promotional Tablecloths? Popular and used as a successful advertising campaign for many years,… 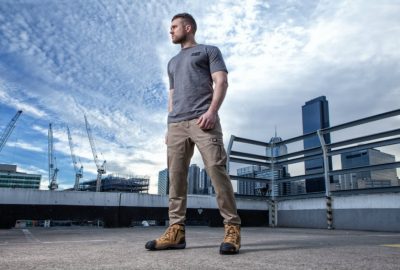