How to Wear Country Boots Without Looking Like a Cowboy 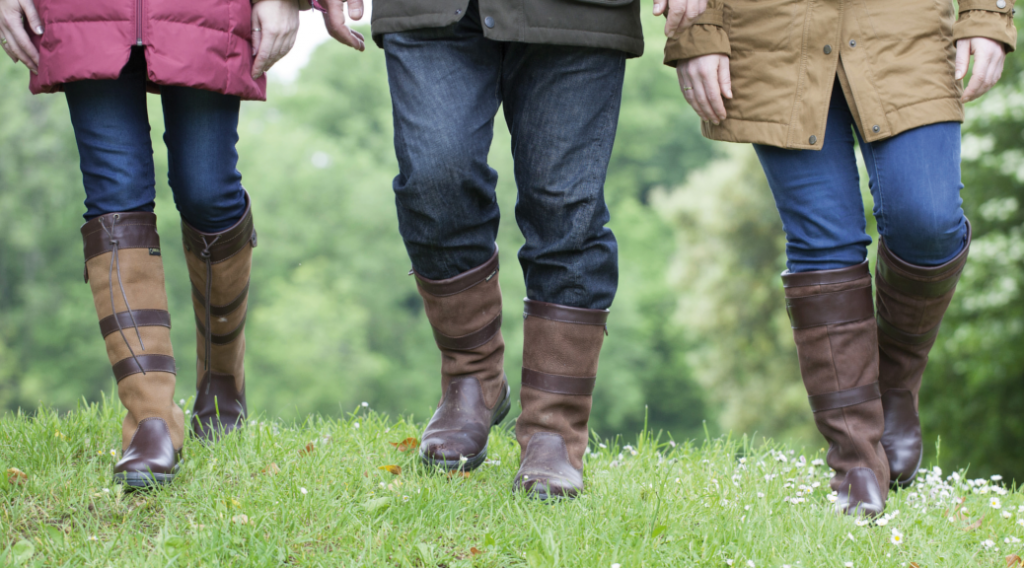 If you’re looking for boots that are incredibly functional and successfully combine folk art and pop culture, nothing beats country boots. They’ve been worn by presidents, actors, cowboys, as well as actors who’ve become presidents. It’s actually quite sad to think that most men will go through life without actually trying a pair, so my advice is to not be that guy and give them a shot. Especially if you live in a rural area where your boots’ functionality is key. You don’t have to be a cowboy to appreciate a good pair of mens country boots, and although being a cowboy will expand the ways in which you can use country boots, you can still get them to match your western style outfit. 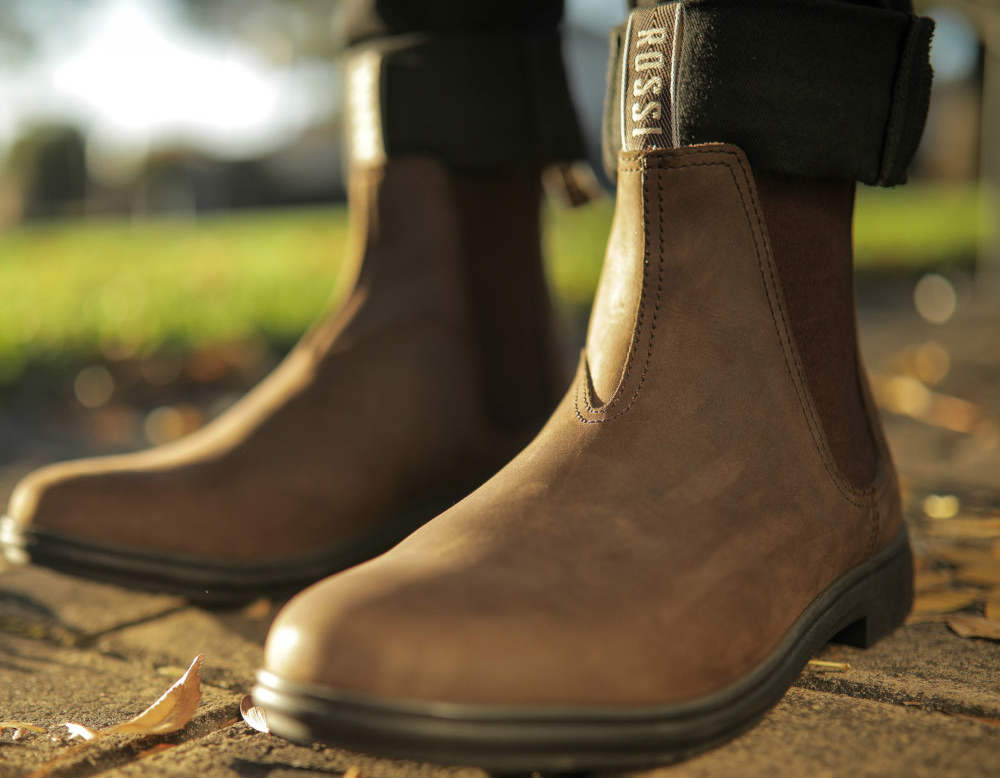 So how do you wear mens country boots without looking out of place in Australia? Well, most people would agree that a single western-themed piece of clothing is enough per outfit. That being said, if you’re wearing a pair of country boots, always try to wear them with a jacket and a sleek belt instead of a bolo tie and a cowboy shirt. That way, you’ll look like you’re making a fashion statement instead of attending a costume party.

Country boots are usually worn as social wear, not business wear, which is why you should look to wear them with relaxed trousers and jackets. Collared shirts go well with country boots. A T-shirt and blue jeans with country boots will probably make you fit right in a country music show, but if you’re going elsewhere, you should wear a plain white dress shirt, or a more patterned, casual one.

The jeans you pair with country boots should be close-fitted and preferably dark. You’ll want boot-cut style jeans, obviously, and you shouldn’t tuck them into the boots unless you want to look ridiculous and be judged by everyone you see. Alternatively, you can get dress trousers, as well as casual suits. Just make sure the trousers are wide enough so the boot shaft isn’t making a bulge.

A leather belt, or a belt with decorative buckles, will fit well with country boots. You don’t necessarily have to go with a rattlesnake skin belt or a huge silver buckle that features turquoise inlays, but a belt that’s slightly more decorative than your conventional dress one. And of course, you can get a hat if you really want to push the western style and if you want little kids to scream “COWBOY” as soon as they see you. 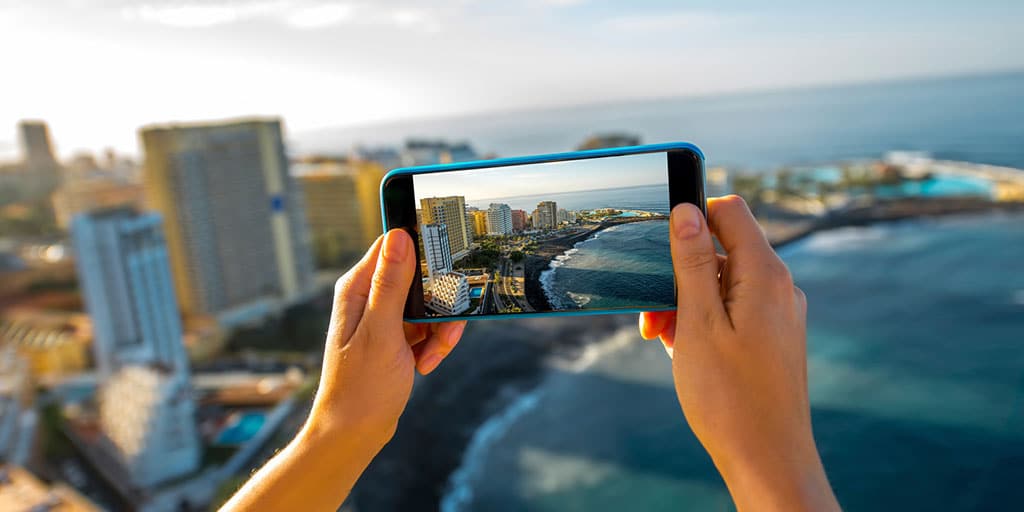 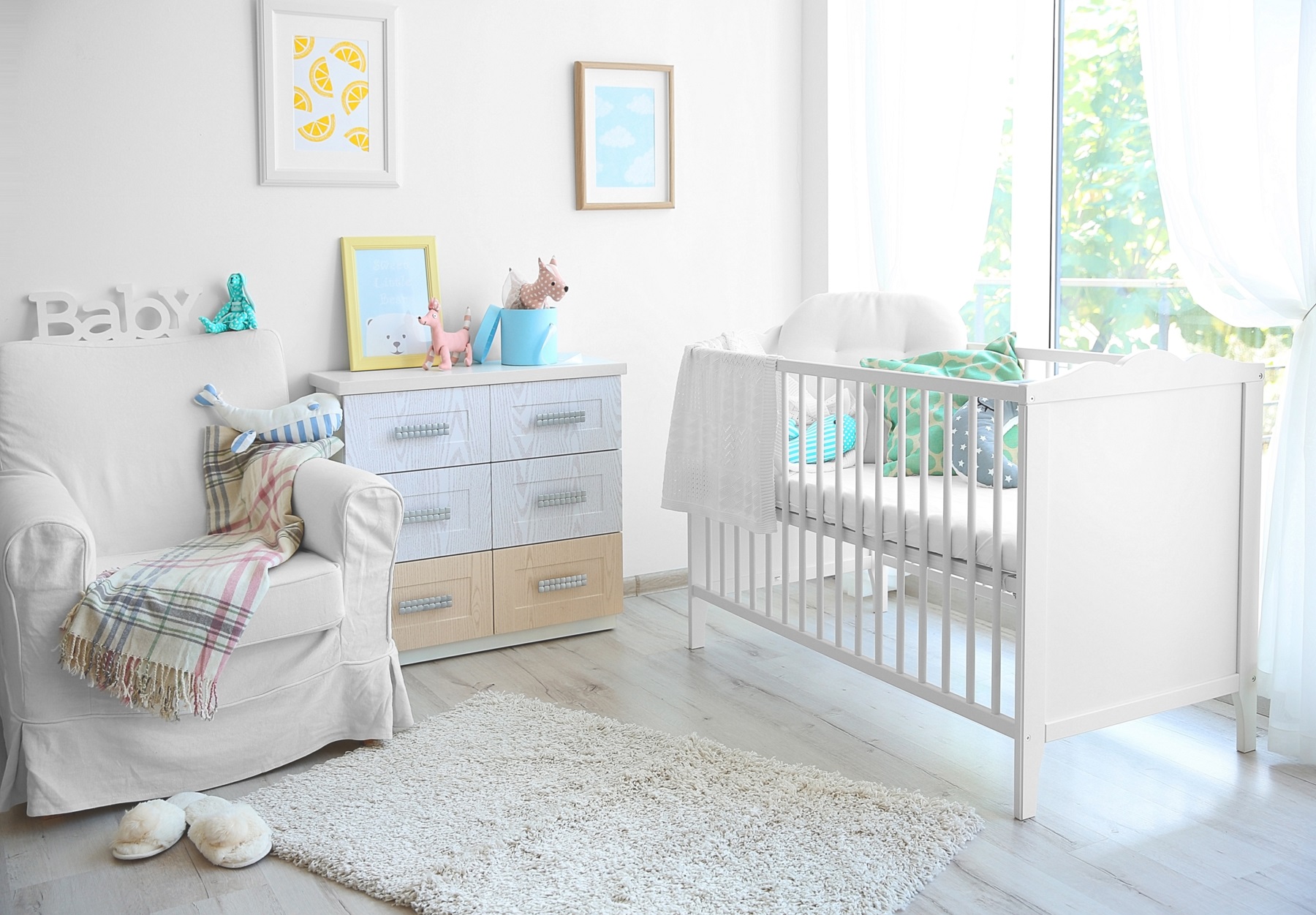 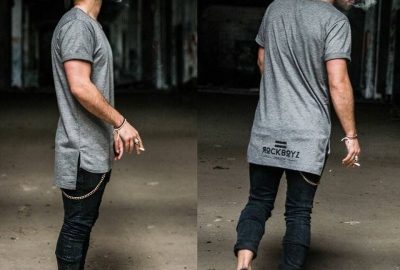 The roots of streetwear go back to the 1980s and 90s, including hip hop, graffiti,… 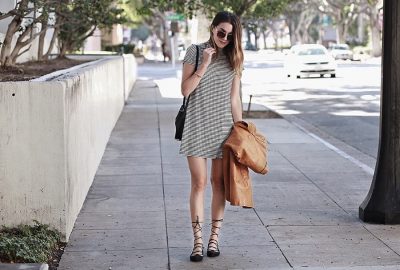 We often compromise on comfort for style. Pain in our back and feet is an… 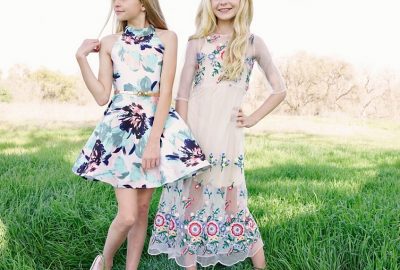 Ah, to be a teenager. The excitement, the turmoil, the drama, the need for individuality… 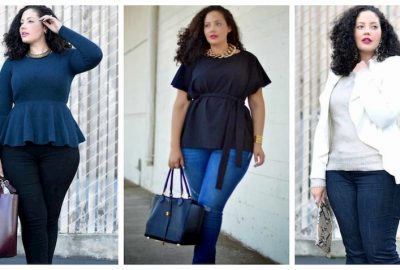 You have probably asked yourself many times what looks good on plus-size bodies? Being a… 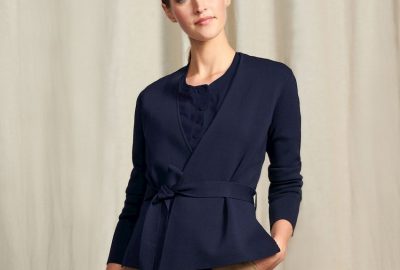 More details
FashionLess Is More: Taking a Glimpse at a Minimalist’s Work Wardrobe
February 17, 2020 at 10:36 am by Megan Watson / 0

I fell in love with minimalism because this lifestyle helped me learn a valuable lesson:…