Home / Food & Drink / Why You Should Drink Decaf Tea: Reasons to Make the Switch
Return to Previous Page

Why You Should Drink Decaf Tea: Reasons to Make the Switch 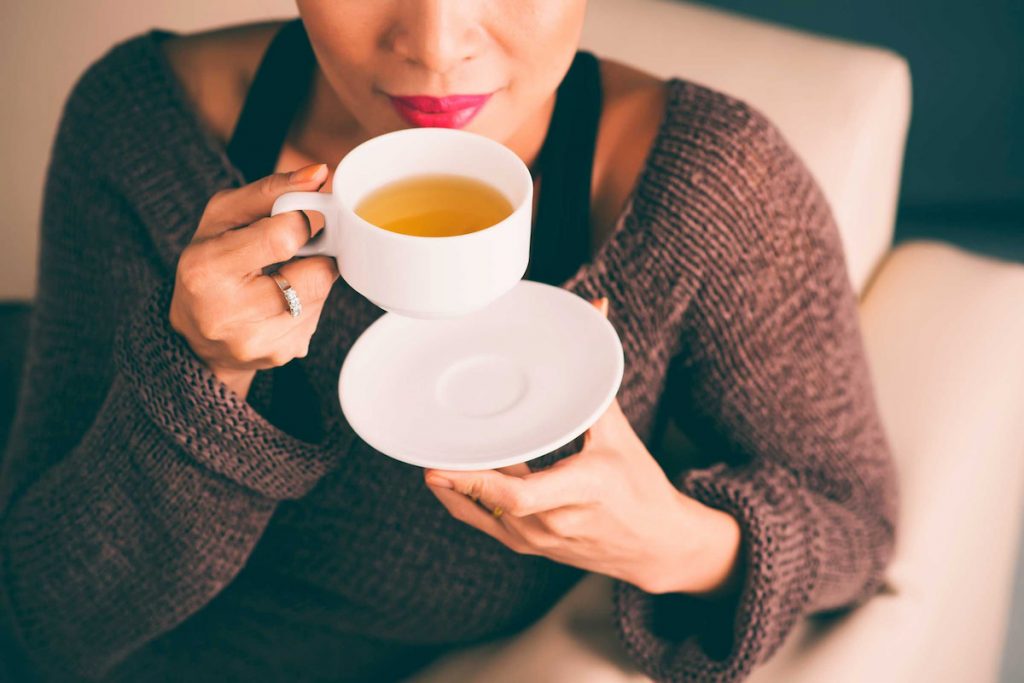 Everyone loves a good cup of tea. It’s the beverage of choice for most people since they can enjoy it without any side effects. There are many different kinds of tea, which range from herbal blends to black teas made from Assam leaves.

However, tea does contain a lot of caffeine, which might affect some people badly, especially in large consumptions. If you’re one of those people, instead of eliminating tea altogether, try switching to a decaffeinated version. After all, you want the benefits of tea without the caffeine and sleep problems and alertness.

Yes, many doctors have been recommending this type of tea lately as an alternative to regular tea because of its numerous health benefits. Let’s see in detail why decaf tea is worth exploring, which might definitely motivate you to make the switch.

Decaf Tea Is Way Less Harsh On Your Body

Caffeine, like many other meals, beverages, and eating patterns, affects people differently. Because the human body is so complicated, there are a variety of reasons why people react to the same substance so differently, like caffeine, but genetics appears to be one of them.

Caffeine sensitivity can occur in people who have stomach acid difficulties like gastroesophageal reflux disease, GERD or other digestive issues including IBD or IBS.

If you have trouble sleeping deeply because of all that caffeine and it causes you raised heart rate, jitters, heartburn or nervousness, decaf teas may be a better option for you. You’d still get all of the advantages of tea, but you wouldn’t have to deal with the potential negative effects of caffeine sensitivity.

It Has Fewer Tannins Than Regular Tea

The tannins in tea come from a group of compounds known as polyphenols, and they are a type of antioxidant that gives the tea its signature bitter taste. The higher water temperature used for brewing regular, caffeinated tea also increases the release of tannins into your cup.

Less tannin means a lighter and smoother taste. Decaffeinated tea contains fewer tannins since some of them are removed during the decaffeination process.

It Comes In Many Different Flavours

There are many flavours of caffeine-free teas to choose from and most are made with the same high-quality ingredients as regular caffeinated teas. You can often find small sample packs for sale, which makes it easy to try different flavours without making a big investment. Here are some of the most well-known flavours of non-caffeinated tea:

This high-grade Assam is a rare jewel in the world of caffeine-free teas, malty, full-bodied, and deliciously rich. TGFOP indicates that this tea contains a high number of younger leaves and golden buds which results in a cup that is more flavorful, brighter, and brisker. As a result, you’re tasting a thick and delicious Assam staple that can be enjoyed at any time of day or night. Combine that with a splash of steamed milk, it’s perfect.

Chocolate Chai is a caffeine-free tea mix for those who want a cup of rich, spicy chai without caffeine. It’s created with a rich decaf black tea, cinnamon, cardamom and ginger root and brews into a chai tea that’s really “Chai.” Perfect on its own or with a splash of milk.

It’s Better for Your Teeth

Even though a fresh cup of coffee or regular tea may get you off on the right foot in the morning, when you come down from that morning buzz, the beverage could have a negative effect on your dental health as a stain-producing culprit.

According to a study from Tel Aviv University, decaffeinated coffee and tea are less harmful to tooth enamel than their caffeinated counterparts. This means that if you’re going to sip on one of these beverages throughout the day, it’s best to opt for decaf. Additionally, you should also make sure you visit a dentist every six months so they can monitor your oral health and prevent any problems before they start.

It’s a Great Source Of Antioxidants

Antioxidants battle free radicals, which can damage DNA, induce cell death, and cause cancer and heart disease, as well as accelerate the aging process.

Decaffeinated tea contains antioxidants that can assist with neutralizing free radicals and potentially prevent or at least lessen the harm they cause. Most antioxidants are found in black and green decaf teas.

Flavonoids in them have the potential to kill malignant cells and stop them from spreading. Decaffeinated tea has indeed been demonstrated to prevent malignancies such as bladder, ovarian and stomach cancers, and improve gut health due to its antioxidant characteristics.

So, if you are looking for a less intense caffeine high and a more enjoyable cup of tea, or maybe a little bit of both — go for decaf. The reasons to switch to decaf are many, and they can help you live a healthier, happier life.

There’s no need to continue risking your health when there are so many safe, healthy ways to kick start your day. So don’t let yourself be swayed by the caffeine craze—there’s nothing to fear from decaffeinated tea. You may even find that you enjoy it even more! 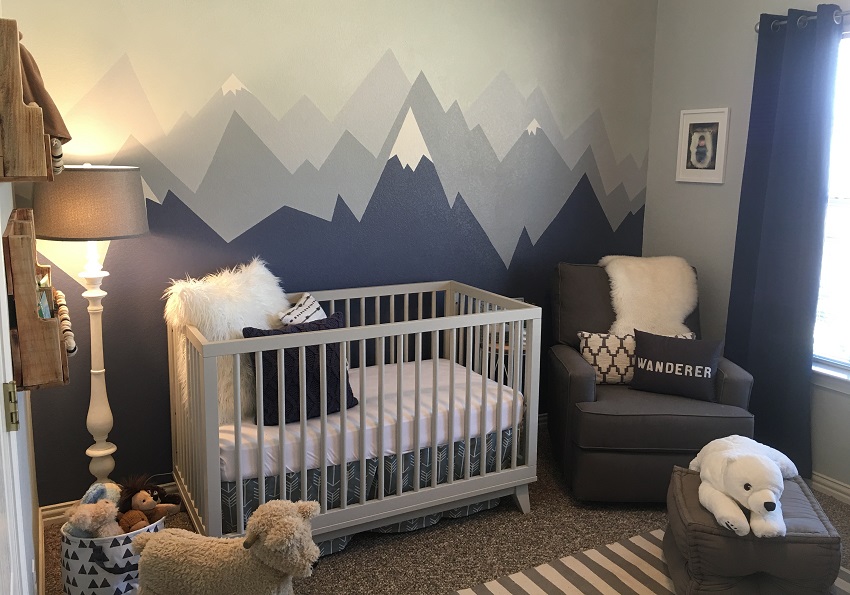 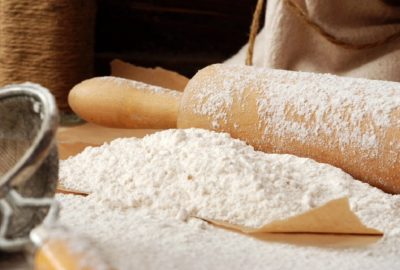 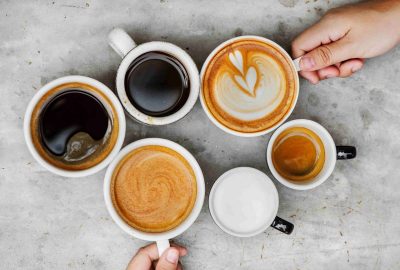 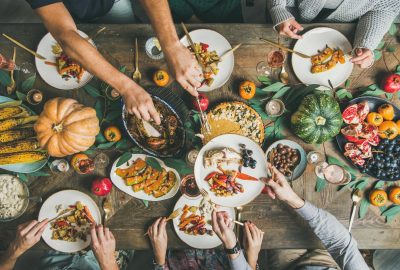 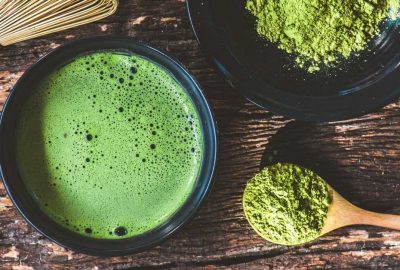