Home / Home Decor & Garden / My First Time Using a Natural Gas Grill (What Did I Learn from This?)
Return to Previous Page

My First Time Using a Natural Gas Grill (What Did I Learn from This?) 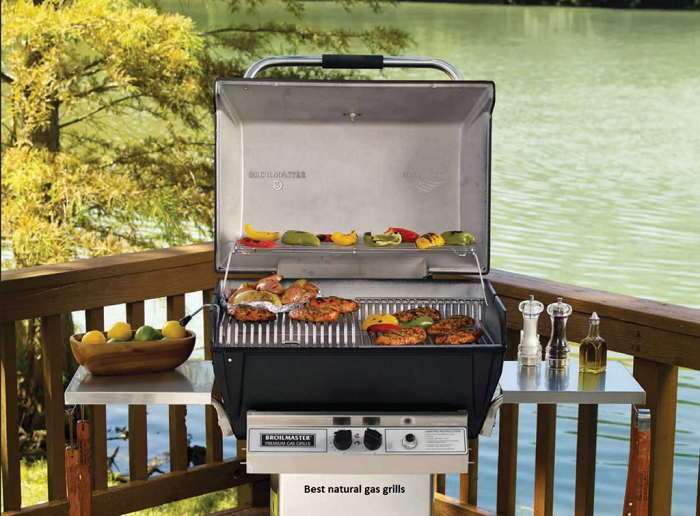 In my 34 years of grilling, I have never been so pleasantly surprised (and at times frustrated) by a grill as much as when using a natural gas powered grill. I thought I knew everything there is to grilling, but my first ever experience with a natural gas grill this past weekend, taught me a lot, even though I’ve been grilling since I was 18. For some reason, I never got the chance to cook on a natural gas grill so I went in with an open mind and realised (the hard way) that they are very effective and since they are powered by natural gas, they are environmentally friendly as well. Getting started can be a bit challenging even for experienced grillers like myself, so here’s everything a novice needs to know.

How to Connect a Natural Gas Grill?

Before you connect a natural gas grill, make sure all the controls are in the off position. I noticed that all natural gas grills have a hose with a cap on it at the back, but despite that, when connecting your grill for the first time, make sure the end of the hose is clear of any debris. The guy at the store told me to do that no matter how tight the cap is sealed. I connected the hose to the valve by sliding the connector to get that reassuring clicking sound which signals a secure connection.

How to Use Natural Gas BBQ?

The first thing I did differently had to do with the ignition button. Lighting up a gas grill requires you to first turn the knob to “light” or as some grills have it “high” and then turn on the ignition button, not the other way around. Of course, I first had to turn the valve and wait a little for the gas to reach the burners – something that an old friend of mine (a grill expert himself) told me to do before I even reach for the valve. Apparently, you should always have the lid up as to prevent gas from building up in case you have a faulty burner.

I started the grill with the expectation that it’ll take a while until it heats up, but 10 to 15 min later, it reached the desired temperature for a steak and some ribs. After that, I simply adjusted the burner’s settings to control the temperature.

I also got to sear my food and that was easy to do since I had total control over the temperature and the grill didn’t take much time to reach its highest possible temperature. I succeeded in making the meat crunchy, which gave it a nicer appearance too.

I then had to cook two whole chickens for my two younger brothers (they are big guys) and since I seared the ribs and steak and they don’t like their meat as crunchy as I do, I just left the side burners on. This gave them that smoky flavour. This is what is called indirect grilling which allows you to cook moist and tender meats at low temperatures without burning the outside.

While there were no flare-ups while I was using the grill, I noticed that I had more than enough space in case this occurred. You should get a natural gas BBQ that has enough space for you to move the food away from the flare-up so that you don’t have to run around to get plates and then put the meat on the plates and so on…

Grilling isn’t done by setting the grill at the highest temperature – this is considered a mistake, unless you are searing obviously. When I was cooking thick slabs of meat later that night, I did go with indirect grilling and lowered the temperature but when I had to cook thin pieces of hamburgers for my niece, I increased the temperature and cooked them directly above the burners. You have to cook according to the type of meat.

If you want family and friends to enjoy the food as much as you enjoy cooking it, make sure you avoid charring, which is formed thanks to sugar, unless someone likes it that way. I found out that if you keep the temperature below 130°C you’ll avoid this.

Pay attention to your natural gas BBQ at all times! A lot of people think that they can easily multitask, however, not when it comes to grilling. One second you’ll have everything under control, next thing you know, your stake is burned.

The first step to food safety with natural gas grills is to clean the grates. I found out that with porcelain grates, you need to use a nylon or a soft bristle brush to scrub off all hat grime. If yours hasn’t got porcelain grates, use a metal or wire brush but make sure you heat up the grill on “high” for about 10 to 15 minutes, which is enough time to burn off the grease. Also, raw and cooked meat should be put on different plates as to prevent cross-contamination. 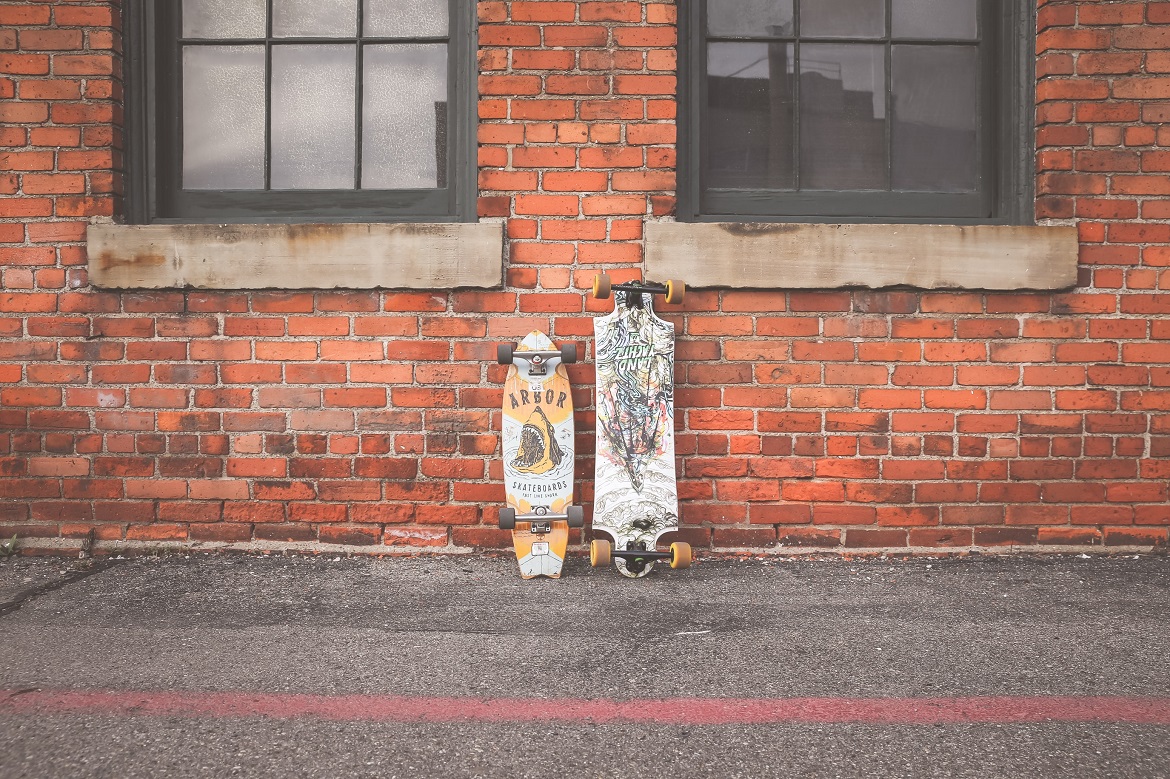 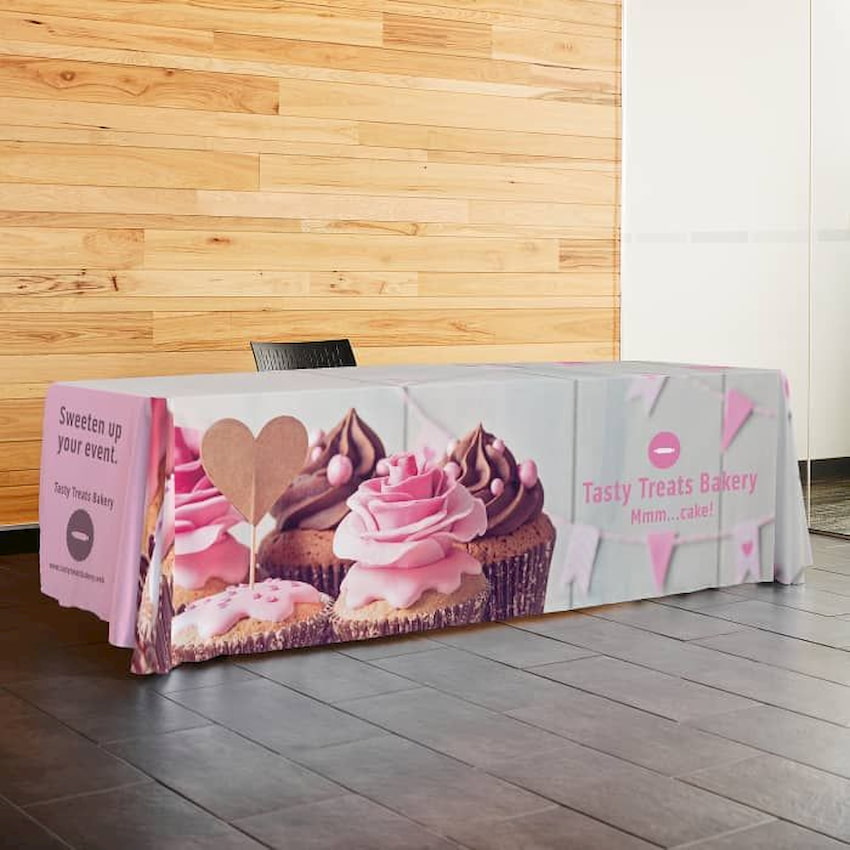 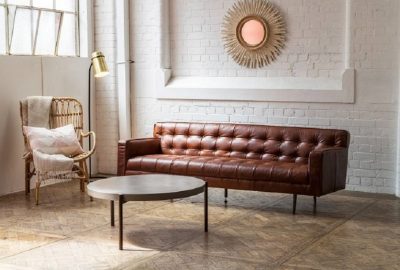 The traditional furniture style will always stay in fashion no matter how the trends change…. 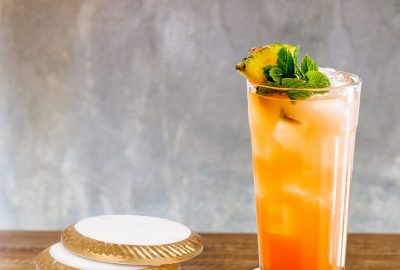 More details
Home Decor & GardenBye-bye Water Rings: Stylish Coasters for Drinks to the Rescue
December 24, 2020 at 10:41 am by Megan Watson / 0 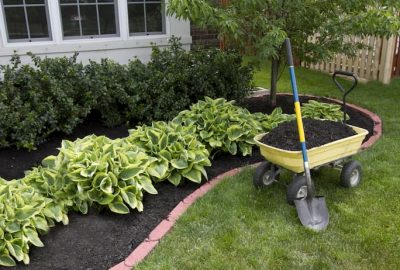 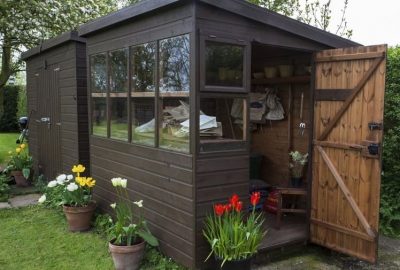 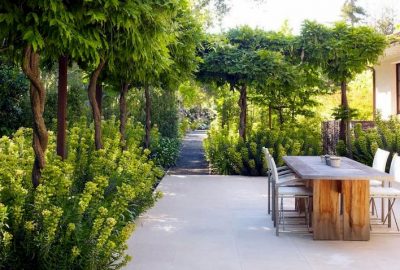 Having a backyard or a patio is a wonderful thing. You can spend some time…